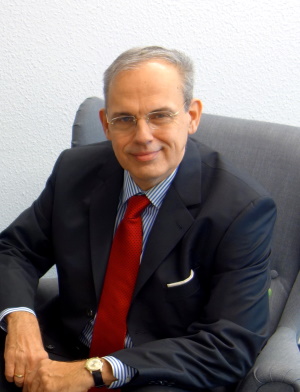 ...after his studies of business administration in Cologne (degree: Diplomkaufmann), he first gained experience in the financial sector, including controlling, and then worked for several years at one of the "Big Four" management consultancies. He then worked for nine years as a senior audit manager in a major company with worldwide operations.

Mr. Duesterwald has ten years of experience as manager of (larger) projects.
At the German Institute for Internal Auditing (DIIR) he played a major role in the development of an audit standard for the auditing of projects. He has extensive experience and references in organizational and process consulting. He has written a number of publications on his areas of expertise.

Since 2020, he has been responsible for the consulting division at UPB & Partner.